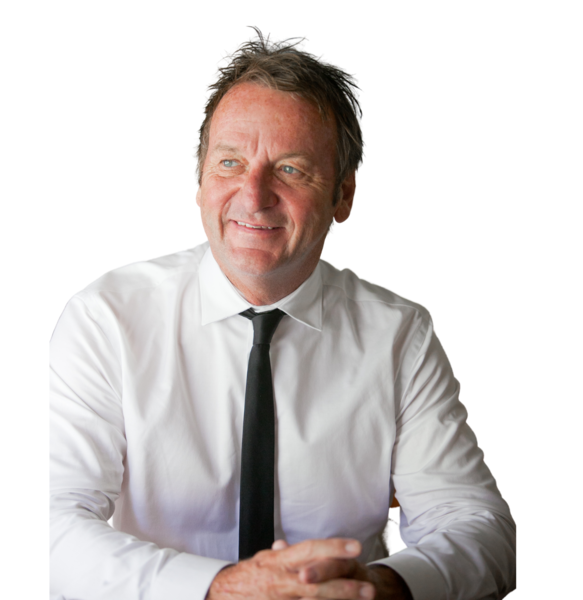 Gavin Buckley was elected Mayor of Annapolis in 2017. The overwhelming support he received reflected Gavin's strong community connections, his track record of business success, and his visionary leadership in the transformation of West Street. Gavin is the force behind the creation of the West Village Precinct — a block of historic buildings, once scheduled for demolition, now a thriving hub for residents and local businesses. He is also the creator of beloved community events such as Dining Under the Stars, the First Sunday Arts Festival, and the Chocolate Festival.

Born in South Africa and raised in Australia, Gavin's childhood was punctuated by his parents' separation, the death of his twin brother, and a fight to overcome cancer. These challenges ultimately built his resilience and an ability to overcome obstacles. They also shaped the empathy and concern for others that help him to connect with people from all walks of life, and build coalitions of support to get things done.

Those qualities were also crucial to his success in building a new life in Annapolis. He arrived in 1992 after working his way around the world. "Within a week, I could walk up Main Street and meet half a dozen people who knew me by name," Gavin said. "That doesn't happen everywhere. I knew I'd arrived somewhere special.” This sense of belonging was confirmed when he met his future wife, Annapolis local Julie Williams. Together they started several successful businesses and are now raising two boys. 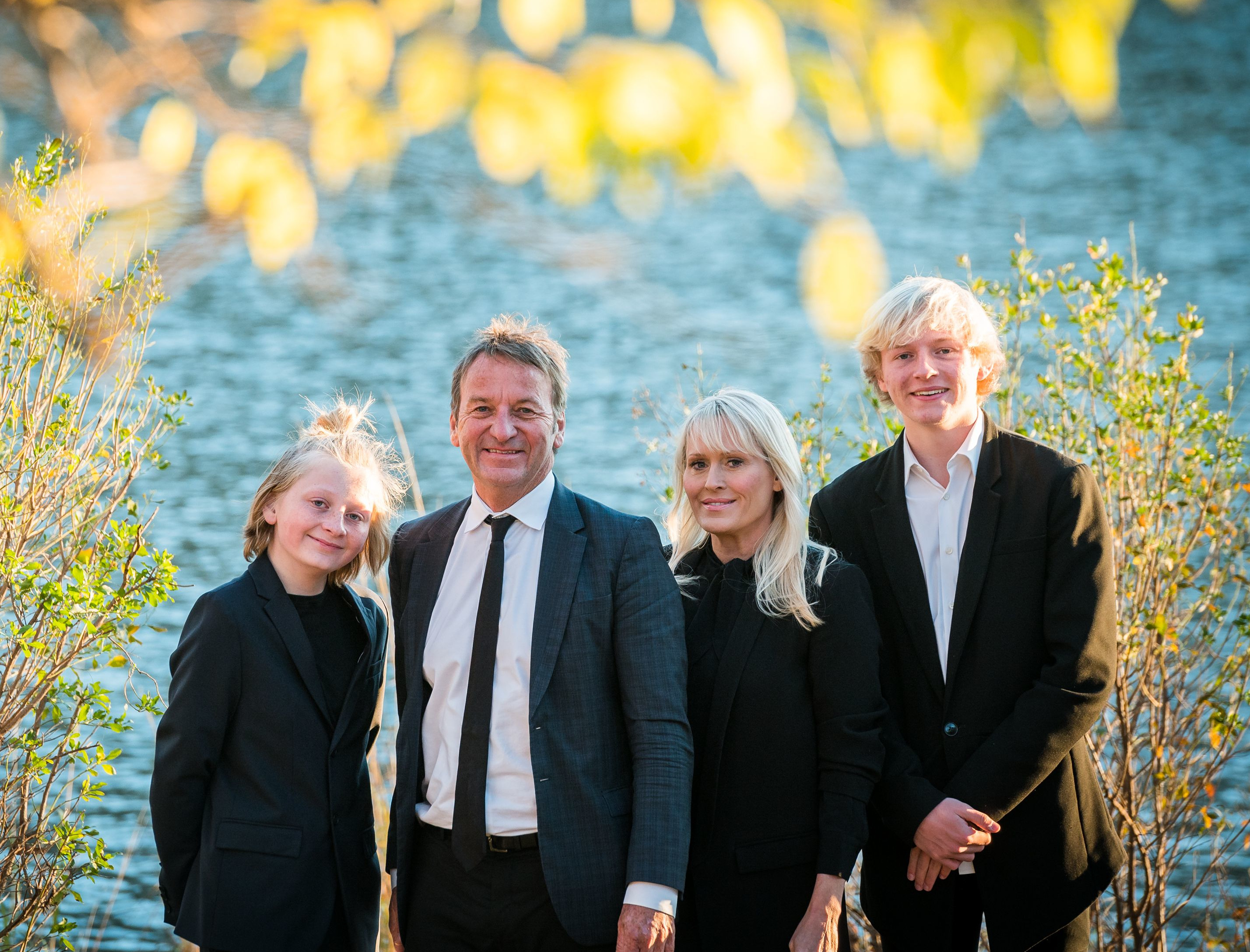 Gavin knows that the community connections he found in Annapolis are at the heart of our City's success. It is also what inspired him to enter politics. "I've always believed that making a difference starts at the local level. Right here, where we live and raise our kids, is where we can have the most impact.”

Gavin is running for re-election in 2021 to build on the achievements of his first term. He is committed to our shared community and our shared future. He is committed to economic recovery and a revitalized downtown centered on a visionary, community-based plan for City Dock. And, as ever, he remains committed to his vision for our city – a vibrant, sustainable, and inclusive Annapolis with infrastructure, services, and opportunities that make it a wonderful place to work and live for all. 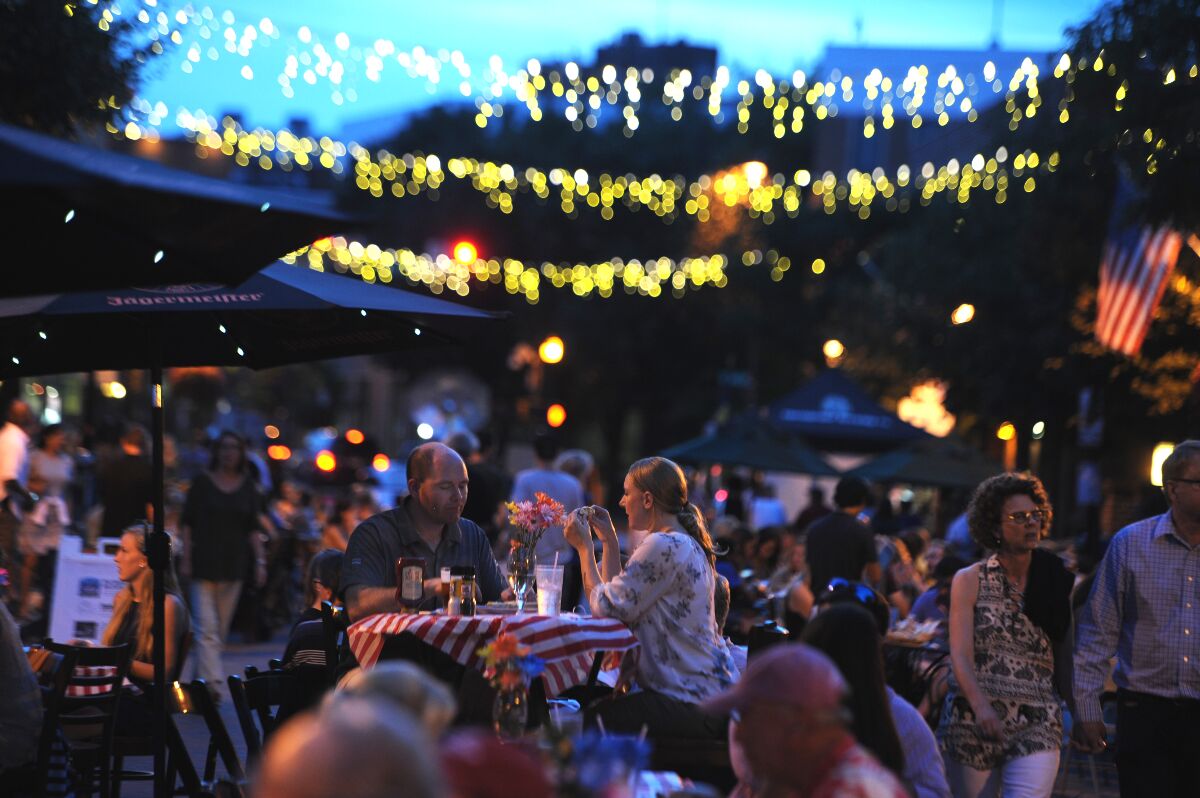